KPPI Jakarta 22 November 2018: Jesus is willing to Heal You 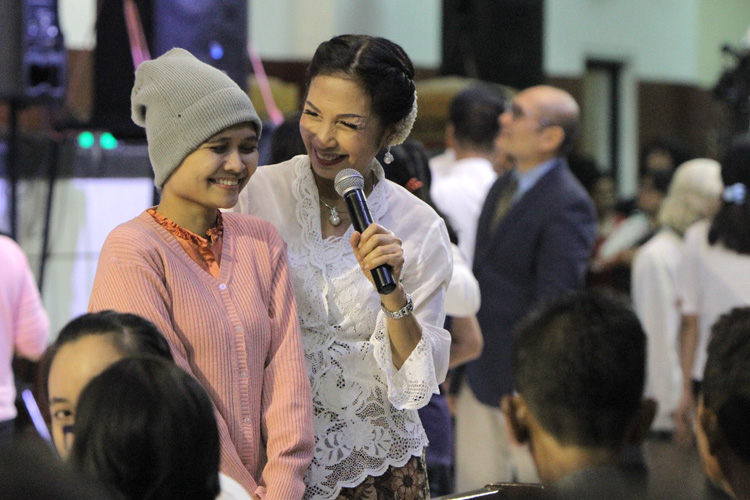 God is Faithful to do His Miracles

Praise and Divine Healing Service (KPPI) was held on Thursday, 22 November 2018 and this would be the last service in 2018.

We thank the God greatly that He is never late to give help and always present to show His miracles every time this service has been held 1993.

This service was also aired as a Live Streaming Program that could be watched in Facebook and You Tube.

A healing testimonial film was presented. It was about a teenage girl, Elizabeth, who had chest pain. The pain often came up during her activities. Her pain was like being stabbed and caused her difficult to breathe. She attended the event of Pray for the Nation in Makassar on October 20, 2018. She was prayed in the service and got healed. All her pain disappeared.

Another healing testimonial film was also aired, it was about a man who had a sight problem caused by an accident. His left eye couldn’t see clearly and some parts of his cheekbone were broken. The doctor suggested him to take a surgery since it was the only way to get healed. He decided not to take a surgery. He was in great pain. Four months later a minister of God came and invited him to go to KPPI on November 8, 2018. Finally, he went there and was prayed. Miracles happened afterward. His left eye could see normally and the severe pain on his cheekbone also disappeared.

“I am willing; be cleansed.”

The Word of God was delivered by Rev. Jacob Sumbayak, taken from Matthew 8:1-4, NKJV “When He had come down from the mountain, great multitudes followed Him. And behold, a leper came and worshiped Him, saying, “Lord, if You are willing, You can make me clean.”

Then Jesus put out His hand and touched him, saying, “I am willing; be cleansed.” Immediately his leprosy was cleansed. And Jesus said to him, “See that you tell no one; but go your way, show yourself to the priest, and offer the gift that Moses commanded, as a testimony to them.”

This leper had a strong determination in the midst of great multitudes who followed Jesus. It was such a great incident. It was not easy that he had to go through a big crowd. A leper had to dwell alone and was not allowed to be with others.

The leper had a great courage to come to Jesus. He believed that Jesus was able to save and clean him. He realized he was a sinful man, unclean, being separated from the crowd, but he still came with faith and humility.

And what did Jesus do to him? Then Jesus put out His hand and touched him, saying, “I am willing; be cleansed.” The word of Jesus could set us free. Immediately his leprosy was cleansed. God loves everyone who believes and cries out to Him for help.

A call was given to everyone who wants to believe Jesus with all his heart and receive Jesus as his personal Lord and Savior.

Susan Sumbayak stepped forward and led the praise and worship the Lord. She called only the ones who suffered from throat problems and prayed for them. God touched and miracles of healing happened. A few people who suffered from nasopharynx cancer felt healing after praying.

A healing prayer for all sick people was given and then all counselors were asked to pray for the sick one by one. All were praying with all their hearts. God worked and performed His power.

Many kinds of sicknesses were healed by the Lord. A lady with nasopharynx cancer and had stuffy nose got healed. Another lady with nasopharynx cancer and felt pain in her throat got healed. A child with leaky heart for 2 years and had breathing problem got healed. A lady suffered from ear problem and stomachache was healed.  A lady with a nearsighted problem for 1 year and blurry sight got healed. A lady with a lump caused by lymph nodes for a year and always painful was healed. A young man who had some kind of throat problem for years got healed. The others were healed from a stroke that caused difficult to lift up his hand, gout that caused difficult to stand up after sitting,  a hot symptom in the stomach for 2 years, feeling pain on the palm of hand like being stabbed, stiff hand and fingers that hard to move.

Another call was given to everyone who wants to give their lives to serve the Lord. They who raised up their hands stepped forward and were prayed.

The service was ended with a message that everyone should return back to his own local church to diligently minister there.

KPPI (Praise and Divine Healing Service) is an interdenominational ministry that has been conducted since 1993 by GPPI Pondok Daud Jakarta.

Previous Article
KPPI Jakarta 8 November 2018: Follow Me and I will Make You Fishers of Men
Next Article
Sunday Service 25 Feb 2018: GIVE THANKS 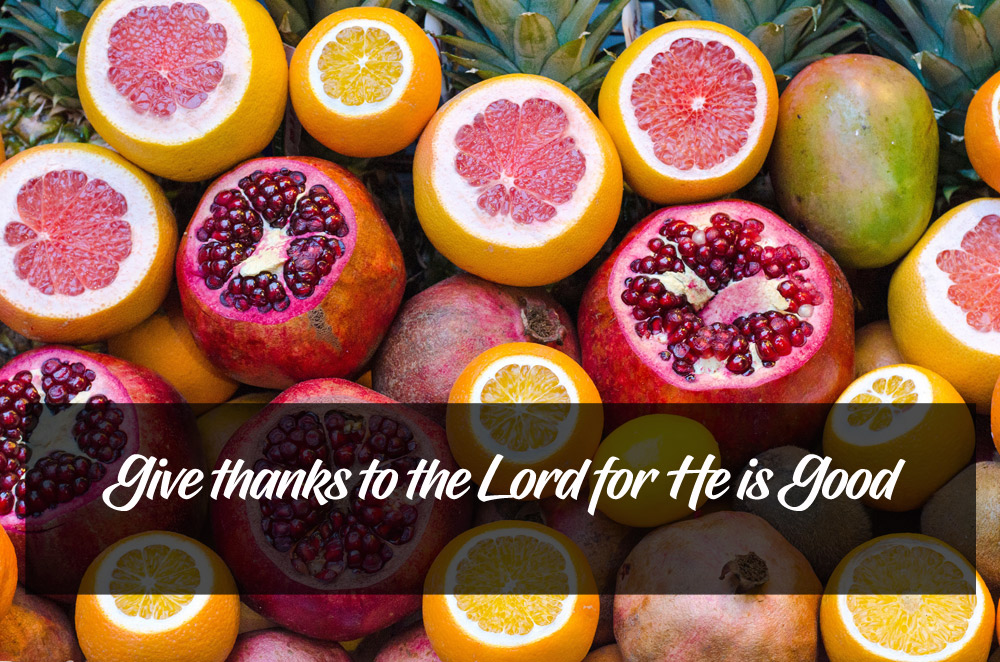